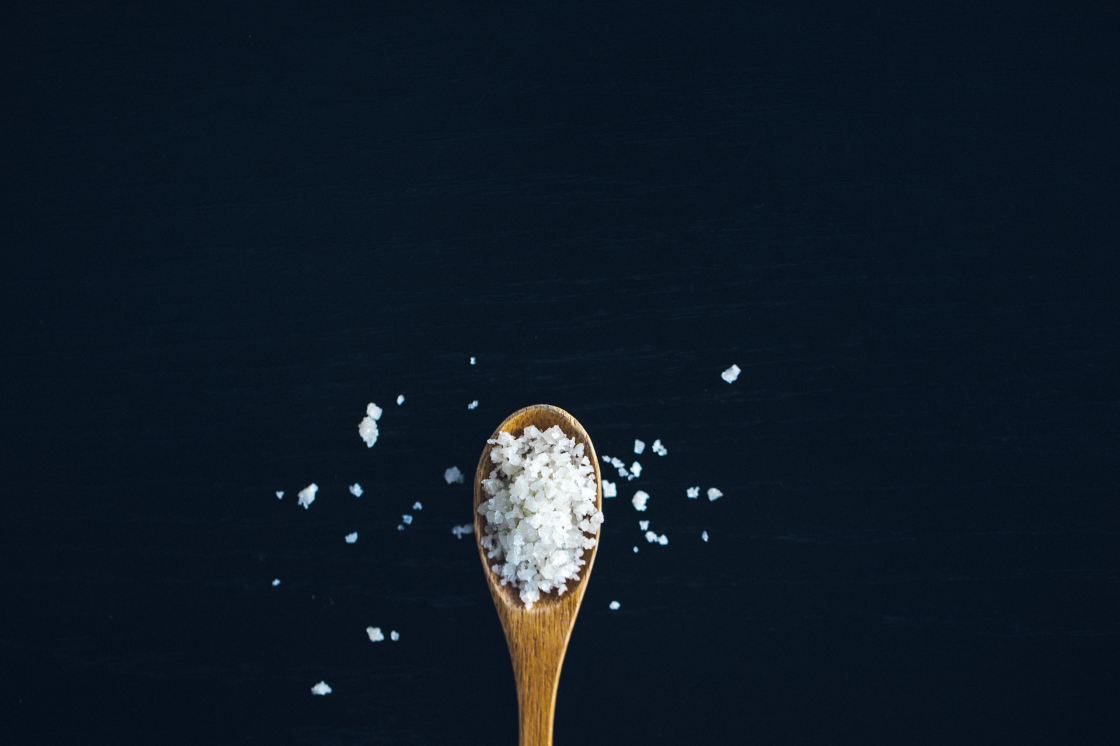 THAT’S A BIG GRAIN OF SALT

But, if I learnt anything in six years of college, and repeating statistics two or more times, it was this. Statistics can be incredibly potent and helpful. It can also, however, be understatedly misleading.

The problem with being misled by numbers is that people give statistical data undue legitimacy. Often, even when the information we are presented is unfairly skewed.

We can see this phenomenon easily in Business, Advertising, Politics, and also proficiency testing in school districts. Data is dangerous, and I truly believe even the late bloomers among us have figured that out. Data has given rise to global tribalism, extreme wealth inequality, while it has also fractured and dismembered our privacy. This isn’t about the good this that it has done, but yeah, there’s that too.

What got me fired up was reading an article about retirement saving titled “Expert: ’40 % of folks are going to literally run out of money’ for retirement.” That sounds like a dire situation, but does this headline tell the whole story? Does it even show half of the story? I don’t think it does, and If we look closer at the statistics, we can see that this article is downright misleading.

As long as we let the numbers talk for themselves, and not cherry-pick numbers that support our agenda, the picture looks altogether different. Let’s grab some data and talking points from this article, and then we will add a little of our own and see if it all adds up.

“A good chunk of Americans will outlive their savings if the retirement landscape doesn’t change in the country, one expert predicted recently on Yahoo Finance.” (Code: We want to change the laws. Keyword: Deregulate)

“We think there’s a real opportunity here, it’sreally critical … because we think about 40% of folks are going to literally run out of money in their retirement,”

“Half of U.S. adults worry about running out of money in retirement, according to the most recent Financial Capability Study from the FINRA Foundation.”

“Only 58% of Americans have any retirement account — either through their employer or an individual one, the FINRA Foundation found.” (What? 42% likely have $0 saved for retirement?)

“The legislation, called the SECURE Act, would make it simpler and cheaper for small businesses”………………..…….
(Code: Small business often means LLC’s. A person, precisely a wealthy person, can own a literally unlimited number of LLC’s. Seriously there is no limit under the law. Trump’s disclosure showed he owned more than 500 separate entities.

At some point, you have to ask yourself, what is the purpose of this article. You would assume it is to bring attention to the plight our fellow citizens who will be suffering in retirement, right? I’m not so sure. The objective seems to be veiled in sympathy, but leaning towards public buy-in for new deregulation. This article is purely economic and political propaganda. Let’s look at this same story but with a genuinely sympathetic view of the numbers. It may paint a slightly different picture.

“And, according to a 2016 GOBankingRates survey, 35 percent of all adults in the U.S. have only several hundred dollars in their savings accounts and 34 percent have zero savings.”

Wait for just a second, if the initial data stated that only 58% of all Americans have a retirement account at all. We can now add in the additional data that 35% of those individuals only have several hundred dollars? Can that be right?.

That would make it extremely obvious that a huge number of people would run out of money, or have no money to begin with for retirement. I mean like really really obvious. Glaringly obvious enough that it is well known throughout the industry, and this isn’t news. I almost forgot 35% have $0 saved. Approaching 70% of people who have retirement accounts, which do save, have arguably no savings.

Are we reading that right? That leaves 30% of people who are holding up the entire average. Wow! That 30 % of people must have a WHOLE LOT of money. Because now, after looking at more data, we can see that 70% of people have basically none.

“Here’s how many Americans have nothing at all saved for retirement; Was a chart stating how much individuals should have saved by certain age milestones. Remember that the average savings of 50-55-year-olds were $8000.

It must be a joke. Who are these recommendations for? We know that 70% of people can never achieve even 50% this milestone, many even 25% towards goal. And many believe because their retirement is in place they are safe. The 10% maybe? But in reality, the other 70% who have nothing will be such an incredible burden on our existing system that it will collapse under the weight.

I haven’t the slightest clue for who that original article was written? But the more I look at the data with a genuinely empathetic eye, the more I can see that whoever wrote it had little concern about helping anyone. And why do I write this? I hope that you are looking at the things you read with at least some criticality.

Fake news is actually a real thing, but it is not what you have heard about as of late. Fake news, and honestly that is overly complimentary to the nefarious nature of it. Most, and I emphasize most of it is not planned so methodically. I believe it happens more due to societal change. I hate to say it, but more like an Orwellian 1984 thing. Just because everyone around you is chanting their tribal battle cry, it doesn’t mean that we have to. Data is undeniably here to stay, I want to make sure that it is working for me and not against me. Are you on pace to save 5X your salary by the time you are 50? Let’s take a “realistic poll”, as simple yes or no will do.

Disclaimer- This does not represent a comprehensive view of the data surrounding retirement saving statistics.

Photo by Jason Tuinstra on Unsplash